This is just the beginning - join us on this journey every step of the way!

Not all creative inspiration for a Graphic Designer needs to come from sources like hikes in the wild, a good book, or the call of the web! Sometimes a great flick with the right amount of story, music, and pop culture is all you need.

The only problem is that there's such a huge amount of content to stream (much of it a snor) that the best stuff can get lost in the mix.

In this blog post, an Angry Designer shares his top Graphic Design Movies & Documentaries for Designers & Creative entrepreneurs to find their inspiration.

Helvetica is a 2007 American independent feature-length documentary film about typography and graphic design, centered on the eponymous typeface. 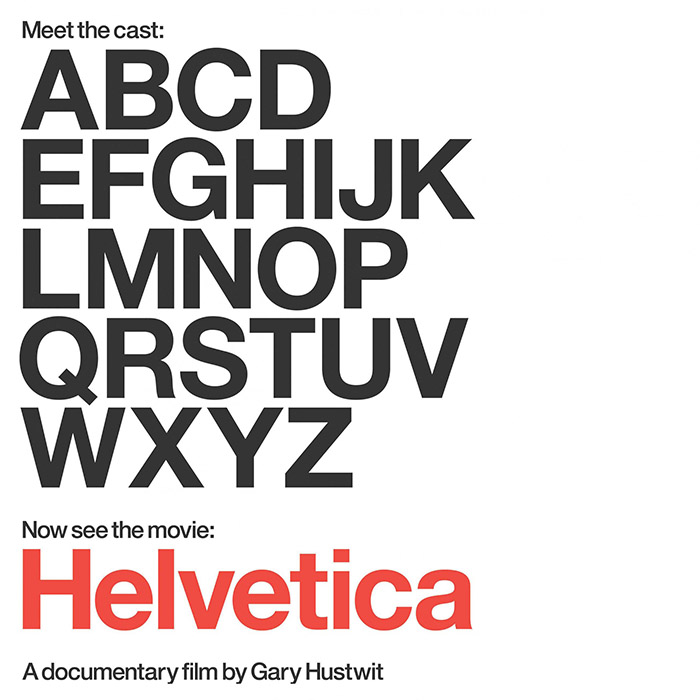 Art & Copy is a 2009 documentary film, directed by Doug Pray, about the advertising industry in the U.S. The film follows the careers of advertisers,and covers advertising campaigns such as "Just Do It", , "I Love New York" "Where's the Beef?", "I Want My MTV", "Got Milk?" and "Think Different" 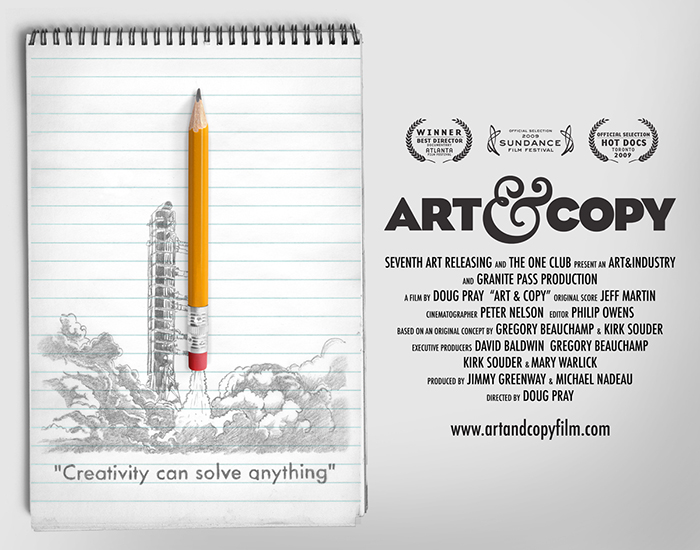 3. Eames. The Architect & the Painter

Eames: The Architect and the Painter is a 2011 documentary film about American designers Charles and Ray Eames and the Eames Office. The film moves between a narrative about the husband and wife team to one about the Eames Office and its accomplishments, starting with chair design, but also moving through architecture, photography and film. 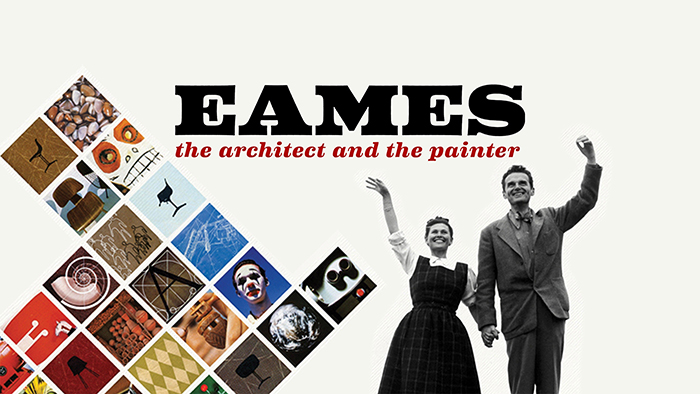 Design Canada is the first documentary chronicling the history of Canadian graphic design and how it shaped a nation and its people. 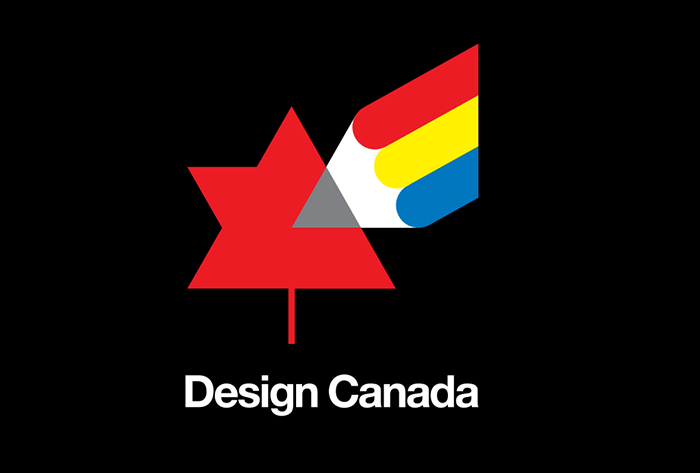 5. Abstract: The Art of Design

Abstract: The Art of Design is a Netflix original documentary series highlighting artists in the field of design. Step inside the minds of the most innovative designers in a variety of disciplines and learn how design impacts every aspect of life. 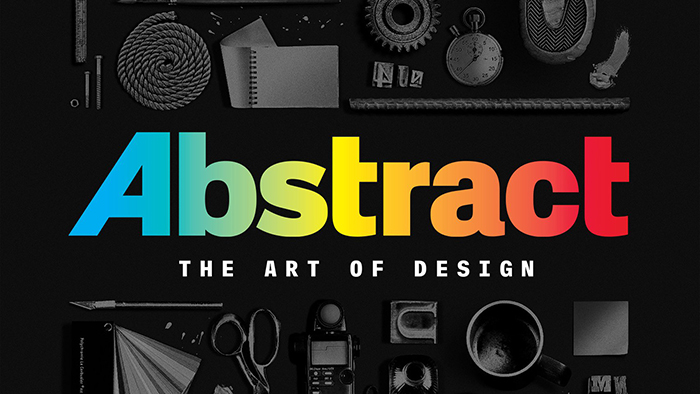 6. Banksy and the rise of Outlaw Art

Banksy, the world’s most infamous street artist, whose political art, criminal stunts, and daring invasions outraged the establishment and created a revolutionary new movement while his identity remained shrouded in mystery. 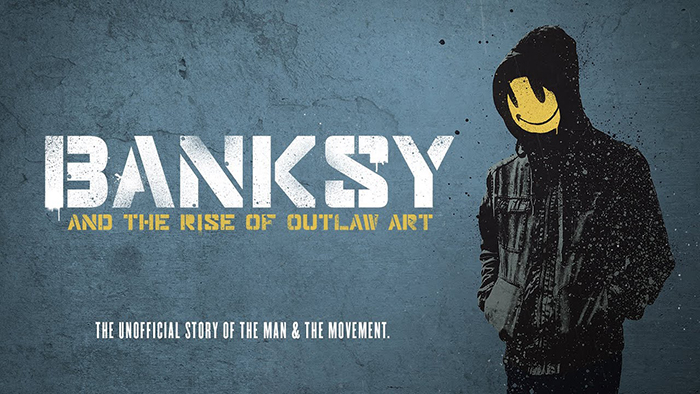 Banksy Does New York is a documentary about "Banksy's Better Out Than In" project. The documentary covers Banksy's one month residency, in which the artist presented a new work of art daily and announced the locations via his Instagram account each morning. 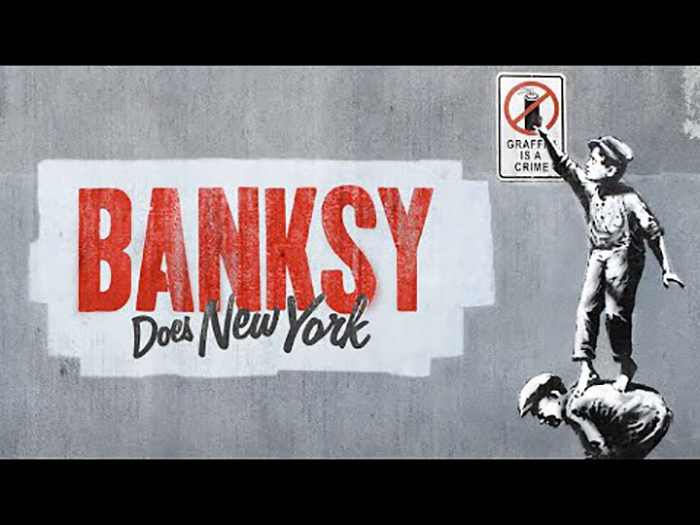 High Score features interviews and segments around the creation and development of video games in the 1980s and 1990s. These are intermixed with animated segments rendered in a pixel-art style similar to video games of this period. 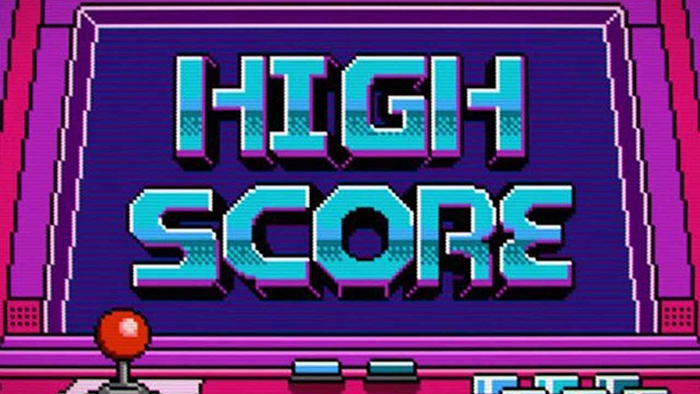 9. The Toys that Made Us 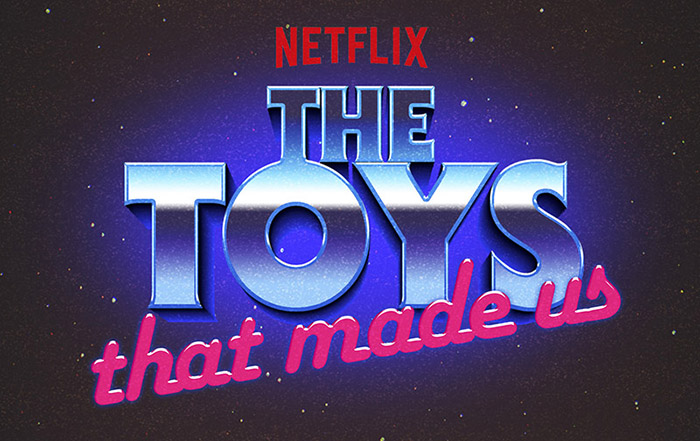 Fresh Dressed chronicles the history of Hip-Hop <> Urban fashion and its rise from southern cotton plantations to the gangs of 1970s in the South Bronx, to corporate America, and everywhere in-between. 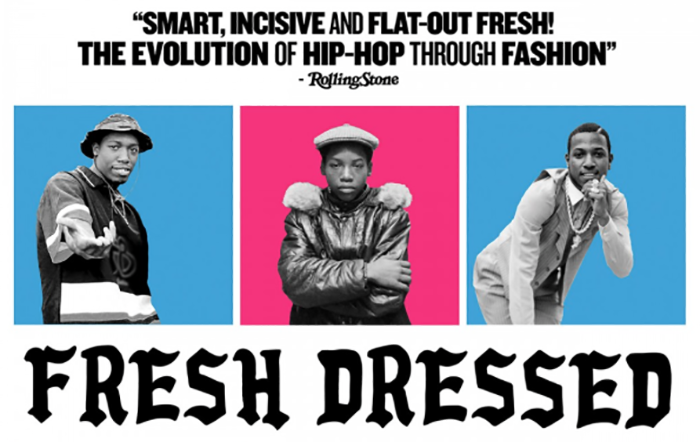 Unbanned explores the dynamic life of AJ1 from its unlikely origins to its role in disrupting NBA rules, birthing sneaker culture, and influencing a social and cultural revolution. This is the story of a shoe that changed the world. 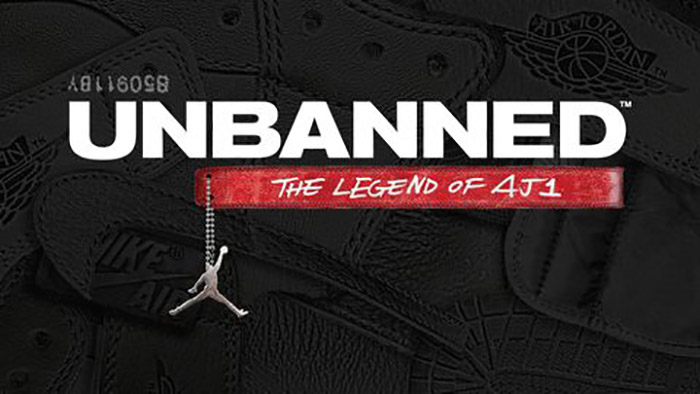 The story of Ray Kroc, a salesman who turned two brothers' innovative fast food eatery, McDonald's, into the biggest restaurant business in the world, with a combination of ambition, persistence, and ruthlessness. 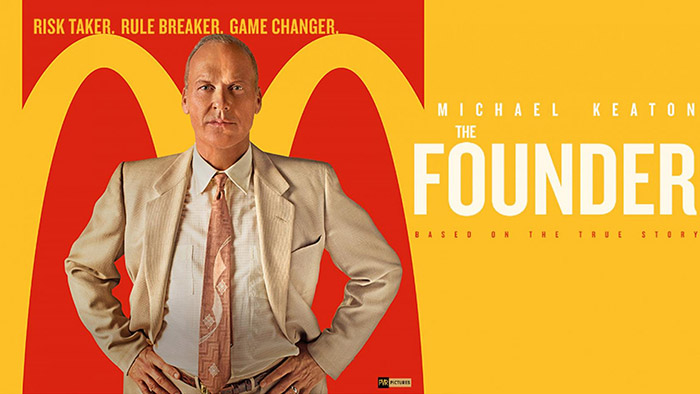 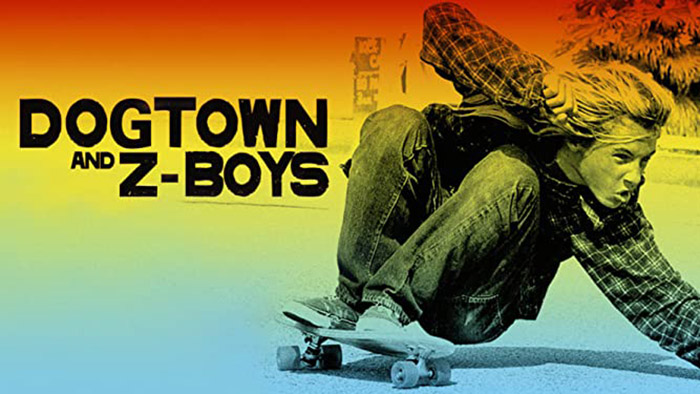 A portrait of Highlights Magazine following the creation of the cultural phenomenon's 70th Anniversary issue, from the first editorial meeting to its arrival in homes, and introducing the quirky people who passionately produce the monthly publication for "the world's most important people,"...children. 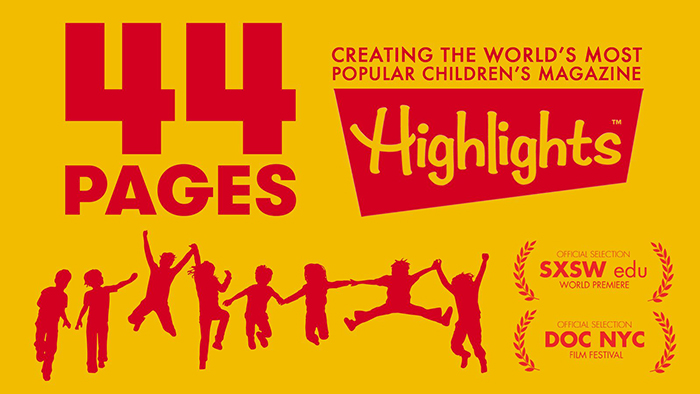 How to Manage projects with tight deadlines for Graphic Designers Our business is run on impossible deadlines. But sometimes it’s particularly bad. You know the times – you’re cruising along and you’re busy, but it’s

Dope or Nope: the new Pfizer logo smells like boloney Sometime, you really have to wonder if designers believe the boloney they dish out when they expect the general public, after looking at a logo for 5 seconds, actually get it? Pfizer have been

Graphic Design is a marathon, not a sprint. Join us on this journey.